Organic eggplant belongs to the nightshade family of vegetables, which also includes tomatoes, sweet peppers and potatoes. They grow in a manner much like tomatoes, hanging from the vines of a plant that grows several feet in height. While the different varieties do range slightly in taste and texture, one can generally describe the eggplant as having a pleasantly bitter taste and spongy texture.

In addition to featuring a host of vitamins and minerals, organic eggplant also contains important phytonutrients, many which have antioxidant activity. Phytonutrients contained in eggplant include phenolic compounds, such caffeic and chlorogenic acid, and flavonoids, such as nasunin.

Be the first to review “Organic Eggplant – Each” Cancel reply 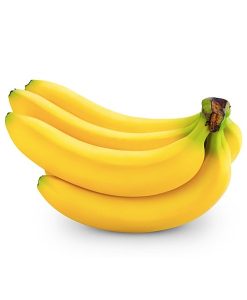 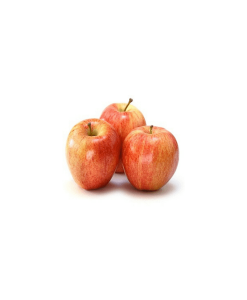 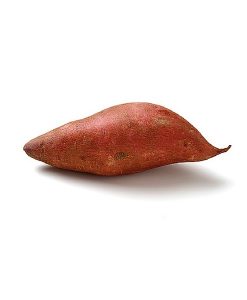