My Organic Story – Karla: How to Feed a Family of Six Organic Hack 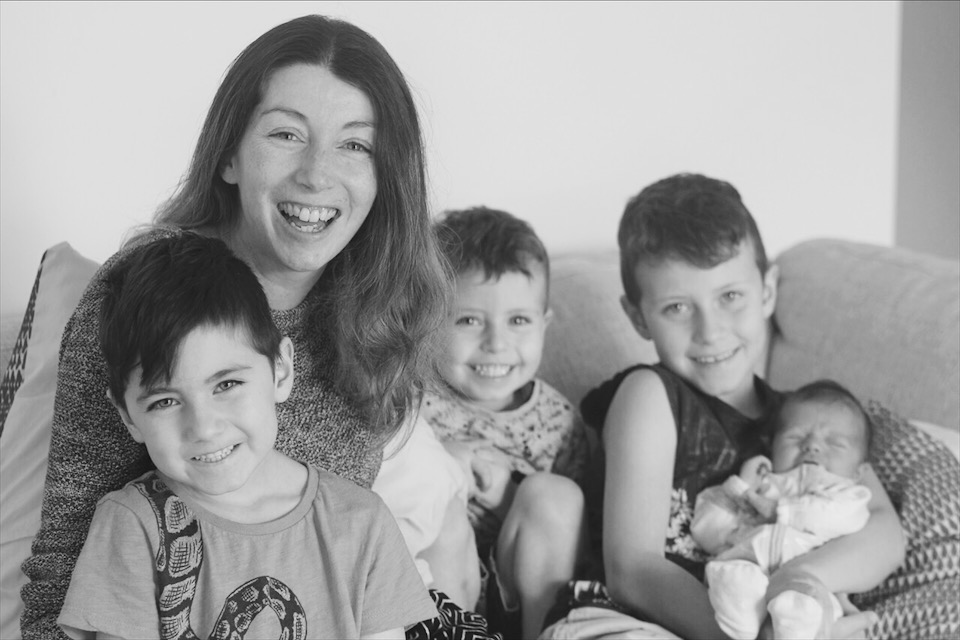 I’ve never googled the health benefits of eating organic.  With four children aged nine, six, three and nine months, I’m lucky to have time to splash milk in my coffee, so I could never pretend to be an expert on that.  Common sense however has always told me that surely if I have the choice to eat and feed the kids food covered in chemicals or food not covered in chemicals, that the ‘not covered in chemicals’ variety would be better for everyone’s short and long term health.  My draw to organic eating was always more strongly environmental.  I don’t like the idea of spraying the world with chemicals full stop.  I’m also a believer of supporting local business whenever possible.  With a family I know the struggles that come with providing, and if by me buying local puts food on another local family’s table, I want to do it.

I tried a few avenues.  First I compared prices at the major supermarkets, and of course the organic produce (even on sale) was always so much more expensive and the range limited to say the least.  I then considered the Vic Markets where city friends did their organic fruit and veg shopping.  Well, if I’d thought the major supermarkets were pricey for organic produce then I had to think again seeing the Vic Market prices.  There was no way I could afford it, besides with a three year old and a baby in tow wherever I went, I was less than enthusiastic about trips into the city for fruit and vegetables.

Then I thought about the local farmers markets.  Surely they would have organic produce, it would absolutely be supporting locals, and by golly it was closer.  I was unfortunately sourly disappointed that the prices were still more than I had hoped and much of the produce wasn’t even organic.  What was the point?  I might as well just go to the supermarket.

Then a friend made some posts on Facebook linking The Organic Place so the logo kind of floated around in the back of my head.  I didn’t look into it however because I was sure it would be too expensive like everywhere else I had tried.  Then another friend was talking to me about how she had started a subscription with The Organic Place and could feed her family for around $50 a week.  My ears pricked up a little, but they were a family of four and we were a family of six, so I still shook it off as an option that would be out of my budget.  Then came the day when I was talking to these two lovely ladies together.  The former was a family of five.  Now although I’ve got six mouths to feed, one of mine is still a baby so she’s not consuming a load of fruit or veg yet. The friend with the family of five said she could do a large mixed bag from ‘The Organic Place’ and that would last her a week. The large mixed bag is $70 – that’s about my budget!

So I placed an order with The Organic Place.  I still wasn’t convinced that $70 would do us for organic fruit and veggies.  Surely I’d need to spend more?  I ordered a large veggie bag and a small fruit bag and what I received on delivery day was a myriad of fruit and vegetables!!  More than I could ever have expected. It lasted me just over two weeks.  Now I can order a large mixed bag, add extra potatoes and carrots (‘cause that’s just the way my family eats) and that lasts us ten to fourteen days. I find I treat the organic produce more preciously too. I waste less.

On delivery day I’m like an excited kid opening my lucky dip bag of organic goodies.  There’s benefits to having my fruit and veggies picked out that I never thought of too.  Well, obviously they’re delivered to my door, so I’m not scratching frantically through giant mountains of apples or zucchini with a three year old declaring ‘I’ll help you!”.  Also having my fruit and veggies selected for me is like a meal planner for the week or fortnight in a bag. These are just some of the ways having The Organic Place deliver my fruit and veggies every week has helped lift some of the weight associated with having a young family. 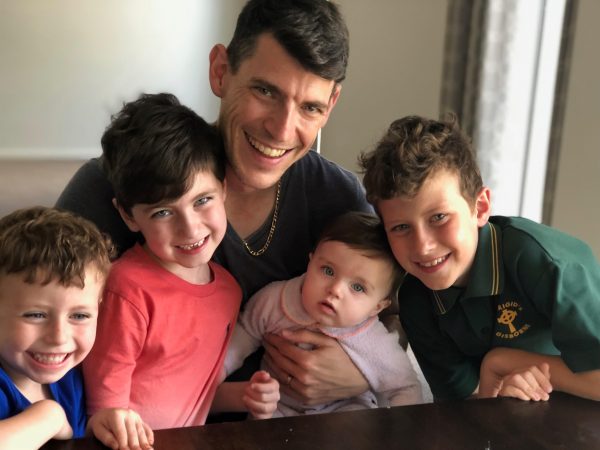